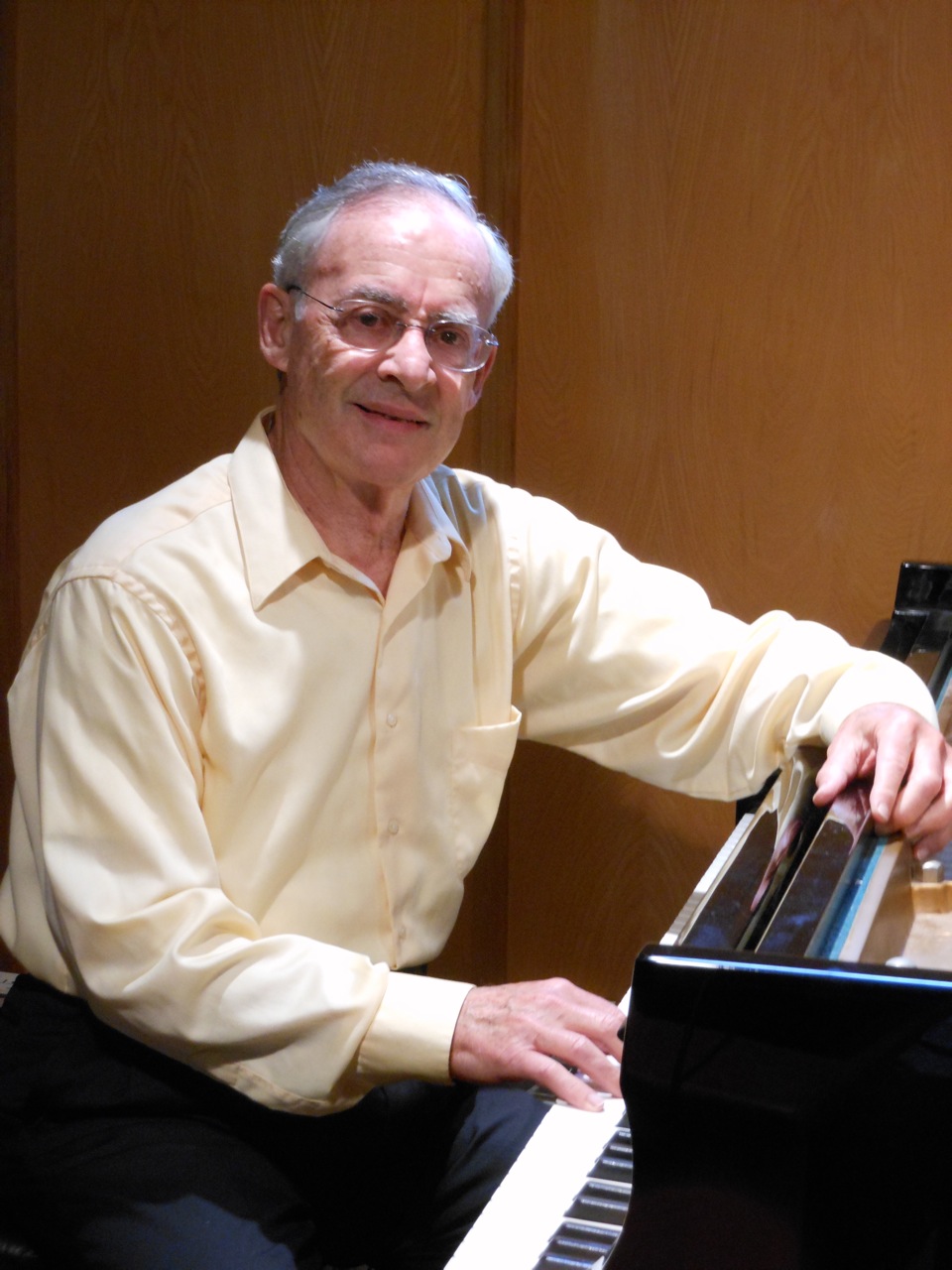 A student of Ada Clement, Adolph Baller, Hedwig Rosenthal and Rosina Lhevinne, Roy Bogas received his training in New York and at the San Francisco Conservatory of Music in the tradition of Joseph Lhevinne, Harold Bauer, Wanda Landowska and Moriz Rosenthal, himself a pupil of Liszt. At the age of 19 he became accompanist to Yehudi Menuhin, playing over a hundred concerts with him throughout North and South America. He was a prizewinner at the Tchaikovsky Competition in Moscow, making his New York and London debuts the following year. In addition to recital work, he has performed as soloist with virtually every orchestra in California, as well as many other orchestras in this country and abroad. He is the founder and director of the MasterGuild Series of professional
chamber music, as well as the Gualala Summer Festival of Chamber Music. Mr. Bogas is an acknowledged authority on piano pedagogy, and his practical alternative scale fingerings are included in the MTAC syllabus under the title “Universal Fingering”. Known for his methods of technique building and remedial work, his musical and technical principles will be embodied in a forthcoming book entitled “A Sense of Touch”. 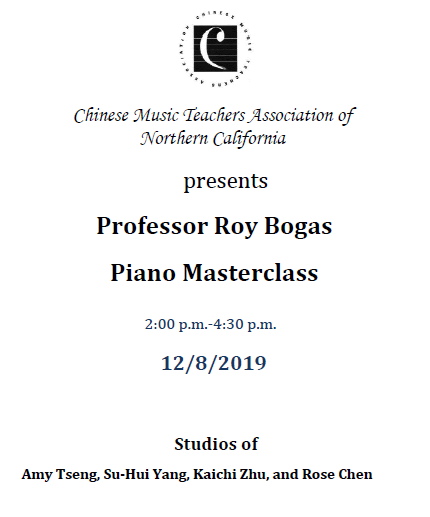 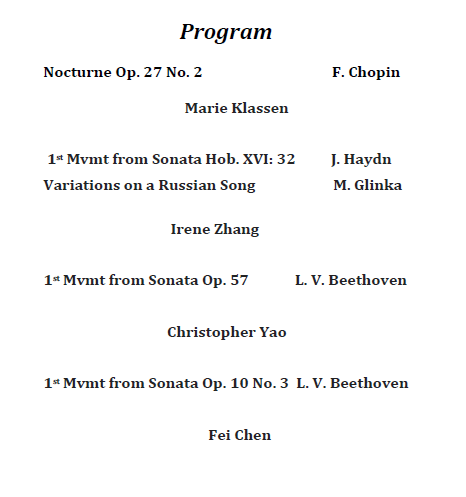